Getting the drinks in

Prepare your fleet for winter

£3.5m We Eat Balanced campaign returns with a focus on food and farming 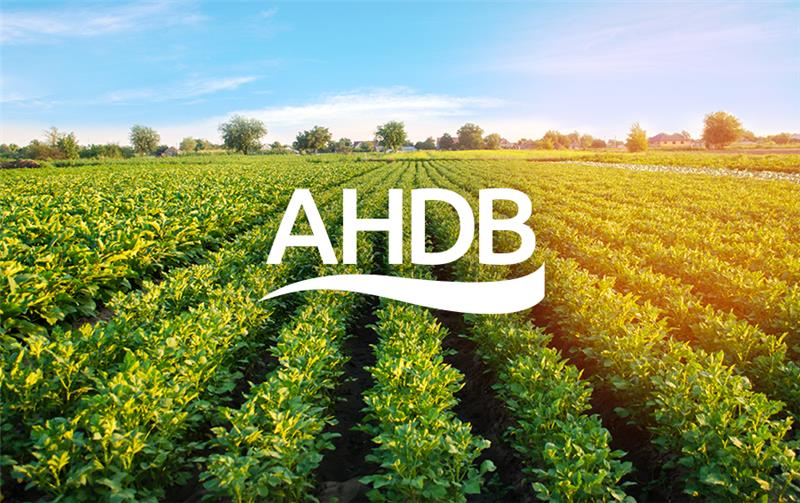 AHDB’s successful We Eat Balanced consumer campaign returns this month, as new research by the organisation shows farmers are getting better at telling the story about the food they produce.

With 53 per cent of people surveyed saying farmers are improving their communication skills, AHDB has enlisted the help of a network of 100 farmers to help promote and share We Eat Balanced messaging on social media during the first part of the £3.5m campaign running through autumn and into the New Year.

Throughout September and the first half of October, farmers are highlighting the benefits of beef, pork, lamb and milk, which contain vitamin B12, an essential nutrient not naturally present in plant-based foods.

They will also be sharing the world-class food and farming standards of UK meat and dairy production, which is some of the most sustainable in the world.

And with ongoing trade negotiations raising a wider debate around food import standards in the run up to COP 26, AHDB’s campaign will share the story of farming in Britain in the form of short videos to cut through the noise on social media.

The autumn phase of the campaign will be followed up in January with a new TV advert and supporting social media campaign.

AHDB’s head of marketing Liam Byrne said: “The pilot We Eat Balanced campaign which ran in January this year showed consumers were receptive to messages reminding them of the role beef, lamb, pork and dairy can play in a balanced diet.

“It also positively shifted consumer attitudes towards the health benefits of meat (six per cent) and dairy (nine per cent), while increasing the likeliness of customers purchasing those products by 11 per cent and three per cent respectively.

“We also know that consumer trust in farmers and their role in food production remains robust and our campaign is now building on that with a focus on producers sharing their stories about how they farm and their role in maintaining our landscape and environment”.

The autumn campaign comes as new AHDB research also shows that seven out of ten consumers say they trust farmers when it comes to the UK’s food system – making them the most trusted group in the supply chain.

Staffordshire AHDB dairy farmer Liz Haines is welcoming the return of the campaign as it is challenging misinformed messages regularly seen in the press and on social media.

She said: “Seeing campaigns like We Eat Balanced gives people the reassurance they can make healthy and sustainable choices when they choose to eat meat and dairy and that is a really important message for the future of British farming.”

Meanwhile AHDB Monitor pig farmer Fergus Howie said farmers need the chance to put the record straight. He added: “During the past five years, I have witnessed myself how the media landscape has radically changed.

“Social media has a power I am not sure many of us could have predicted, where opinions, instead of facts, are widely reported and perpetuated.”

Getting the drinks in

Prepare your fleet for winter

The Latest News & Opinions from the UK's Business Sectors

British Business Focus does not charge for PR Submission.

This does not apply to “link” requests within news items. This is covered by a yearly fee.

Enhanced news features are offered via “The Press Rooms” package.